The shifters in our Alpha’s Claim anthology have one thing in common—they won’t take “no” for an answer. Whether they lead packs of their own, or whether they walk a solitary path, these alphas won’t let anyone stop them from claiming their women.

Lose yourself in these ten sinfully delicious love stories. After all, who could deny an Alpha’s claim?

Nathan Thorne is many things. Confident. Proud. Strong. Ruggedly good-looking. And a firefighter. But what really makes him different from most men is that he’s part animal… literally…he shifts into a Florida panther. Nate has spent most of his life a loner, finding satisfaction in random women and roaming his one hundred fifty acres of Florida flatlands in Panther Ridge that his mother left him. He was content. But when Ciara Black enters Nate’s favorite hangout he doesn’t know what hit him. She’s everything he’s ever desired and he knows without a doubt that she’s his mate.

Ciara is on the run trying to escape her father and step-brother’s attempts to steal her Momma’s money. Life is hard and full of disappointments until she meets Nate Thorne. He turns her inside out with just a few words and a smile.

When someone threatens Ciara, Nate can’t do anything but protect what’s his. Can Ciara love him and the animal within?

To purchase Alpha’s Claim, click on the cover. You can also find it Amazon, Barnes & Noble, All Romance eBooks and Bookstrand. It is also available in paperback. 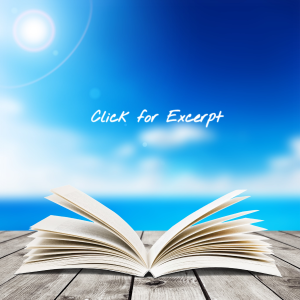