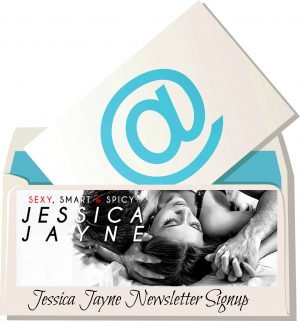 Oh my goodness! Is it Tuesday again? Why, yes, it is! It is Totally Tantalizing Tuesday and I have Justice Joslin gracing this post by special request. (Yes, I do take requests for Totally Tantalizing Tuesdays!) My dear friend and fellow author, Sandra Bunino, asked DC Stone (for Man Candy Mondays) and I to feature Mr. Joslin on our blogs this week, so we are double-teaming him. 😉  You might initially say – Justice Joslin? Who is that? He’s actually many things. 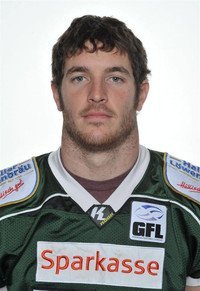 He played football in college for Wofford College in Tennessee (2006-2009) and then for the Schwäbisch Hall Unicons in 2011 in Germany. His team won the German Championship. (I throw this in here because 1. I heart football and 2. I love this picture of Justice)

He’s also an actor that played in a couple horror movies, First Bait (2009) and The Quarry (2011), but he’s most famous for his modeling. His been connected to some of the top modeling agencies in the world (i.e. Kult and Ford). And when you see some of his pictures, you’ll know why. 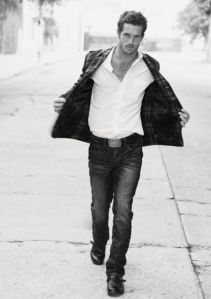 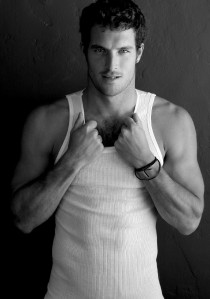 Once you’re introduced to him, trust me, you’ll never forget his name or his face again. He’s wildly handsome on so many levels. 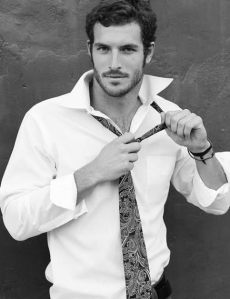 He makes a white dress shirt and tie look edible. 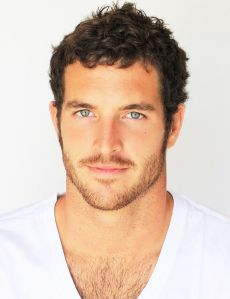 His blue eyes are mesmerizing and his hair is perfect for running your fingers through. 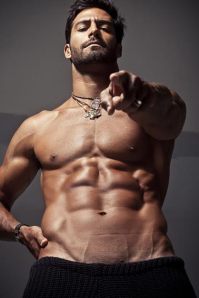 Who doesn’t love a guy with a serious side.

So here’s to Sandra Bunino for making this request and giving those in the world that were not familiar with Mr. Joslin a little introduction. You can find him on Facebook here. It’s so worth checking out!  (PS – I don’t claim any ownership to these photos. They were readily available on Google. Enjoy!)

And if you haven’t had enough of Justice Joslin, please check out DC Stone’s post for Man Candy Monday! www.authordcstone.com  It’s a double team the candy kind of week! 😉 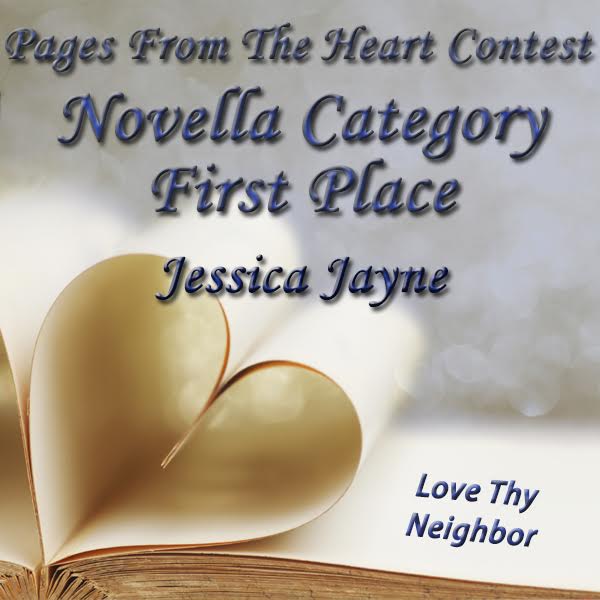 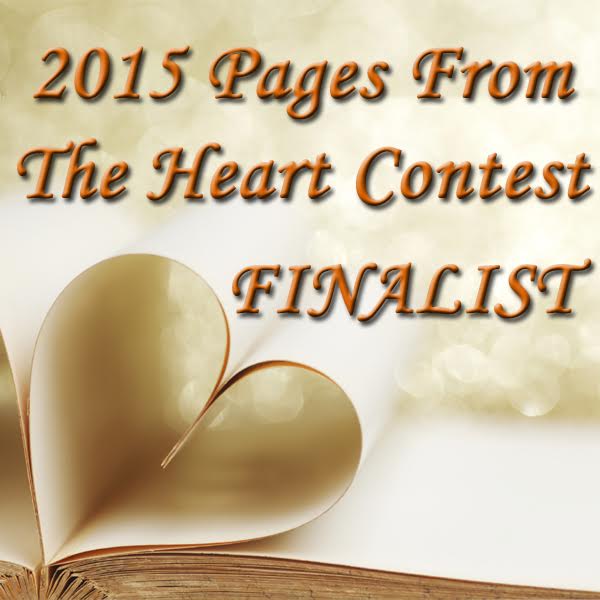 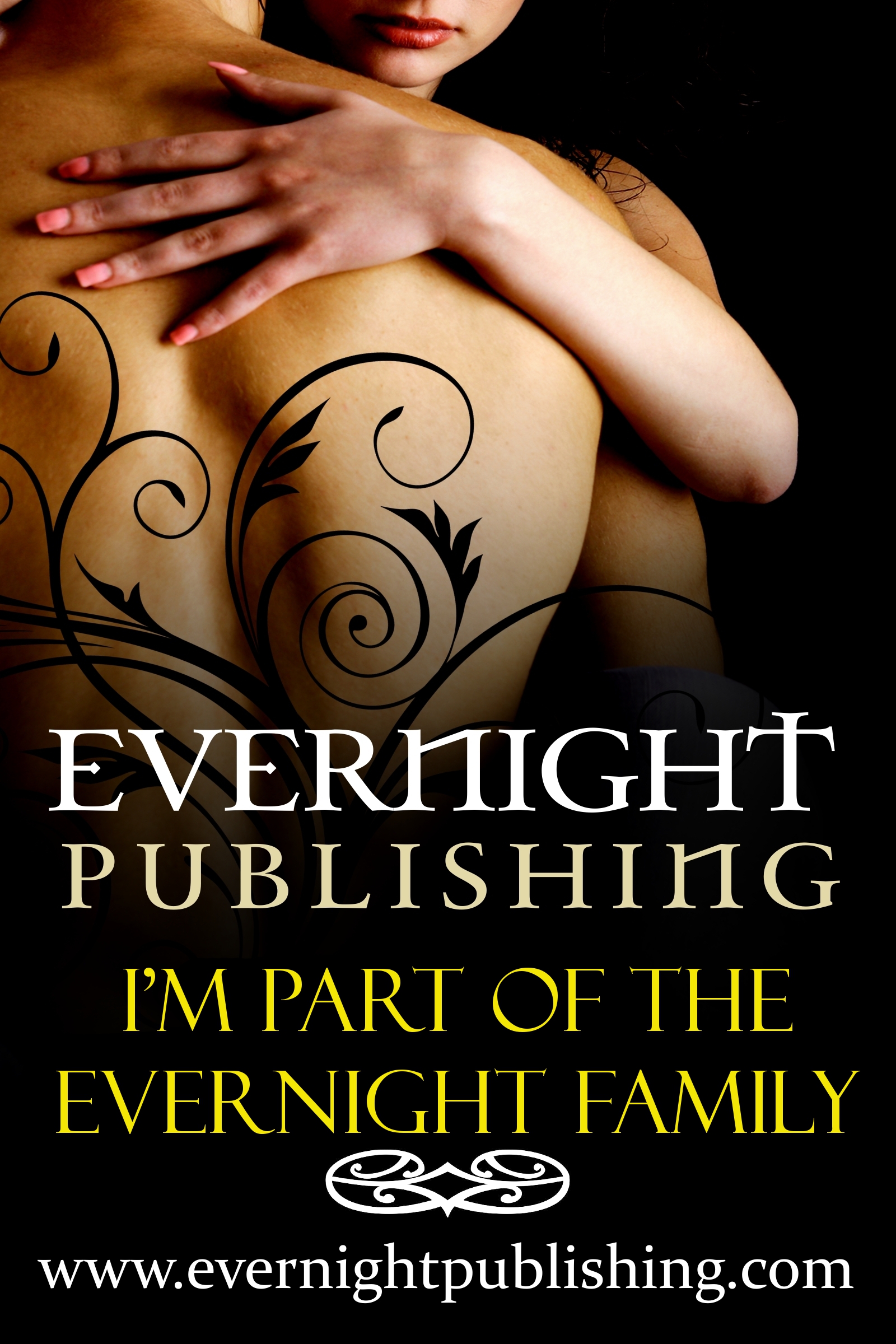 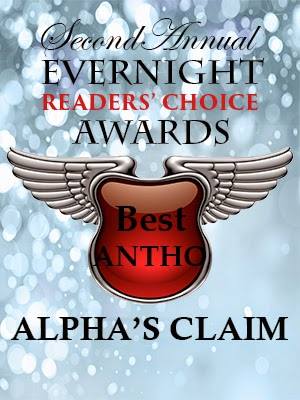 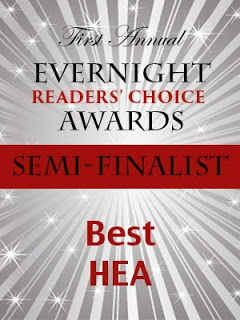 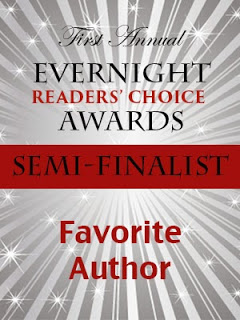 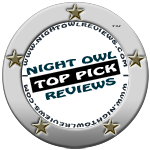